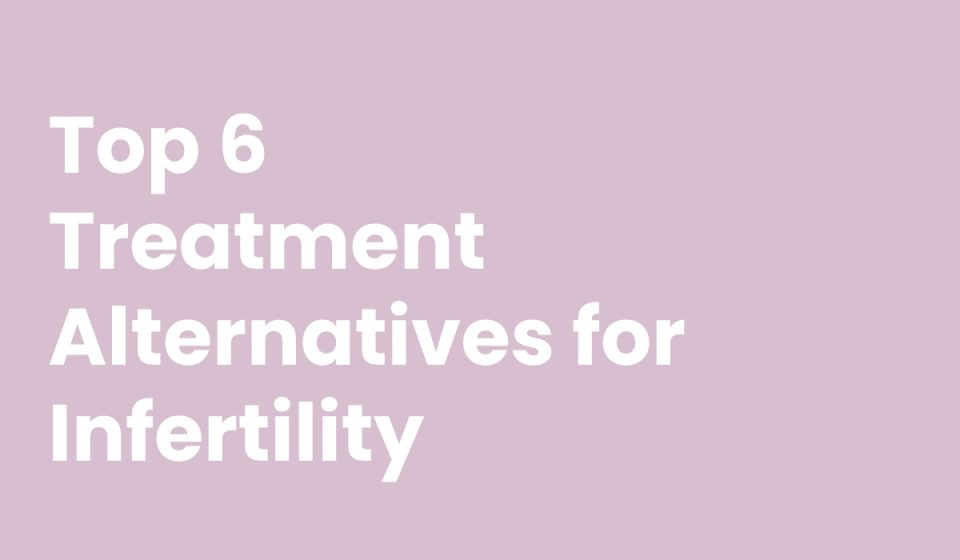 It can be very disappointing not to become pregnant despite having unprotected sex for a year. It can cause depression, anxiety, and frustration, as well as strain on your relationship. Infertility can be caused by a variety of factors, including but not limited to, ovulation issues, insufficient hormone levels, and a low sperm count. There are, thankfully, services available to assist you in becoming pregnant. Continue reading to learn more about these services:

One IVF cycle can take up to eight weeks. However, women under the age of thirty-five will become pregnant within a month with their initial IVF egg removal and fertilized egg transfer(s).

Artificial insemination is the intentional injection of sperm into the cervix of a female for the purpose of attaining pregnancy instead of by sexual contact. In some cases, the sperm may go through a preparation stage to increase the probability that a female will become pregnant.

Tubal ligation reversal  is performed to enable a woman to become pregnant who has previously had their tubes tied. The fallopian tubes are reattached during this reversal procedure, allowing sperm to easily fertilize the egg, once it is released from the ovaries. However, if significant damage has occurred or not enough of the tube remains, tubal ligation reversal is, unfortunately, not possible. Fortunately, there are other fertility services available if you do not qualify for tubal reversal.

This procedure involves the fertilization of a sperm with a donor egg and inserting it in the womb (uterus). A stranger, a close friend, or a family member can be the donor. If you decide that you want the donor to be someone you don’t know, you can do so in a private setting through an agency. Unfortunately, you won’t be blood related to your child if you use a donor’s egg, but you’ll be identified as the birth mother on the baby’s birth certificate.

Surrogacy involves having another woman carry a baby.  In almost all circumstances, the mother and father undergo in vitro fertilization and the fertilized egg is implanted in the uterus of the surrogate. This ensures that the baby is genetically related to both parents, but not to the surrogate.

For couples who desire a blood-related child but are unable to carry a pregnancy, utilizing a surrogate mother may be a feasible alternative. Surrogacy may also be an option for women who have had multiple miscarriages, do not have a womb, or have a health problem that makes it difficult to become pregnant.

Egg freezing entails removing up to twenty eggs, freezing them, and putting them away in storage. Once the couple is ready to become pregnant, the woman’s  frozen eggs are then defrosted, fertilized, and injected into the uterus.

If you know you desire a baby but don’t want one right now, this procedure may be worthwhile to consider. This procedure will also be beneficial for those with ovarian cysts, endometriosis, or who have undergone cancer treatment. Egg freezing  is most successful for women in their twenties and early thirties.

You might be having trouble getting pregnant right now. There are, however, a variety of treatment options available to ensure a successful pregnancy. Artificial insemination, egg freezing, surrogacy, donor eggs, and other options are available. You can learn more about these services by reading Dr. Peyman Saadat reviews.

How convert 101.5 Fahrenheit to Celsius?

How to Style a Wig – Curly Wig Styling Tips

Improve the Appearance of Your Face With Chin Surgery