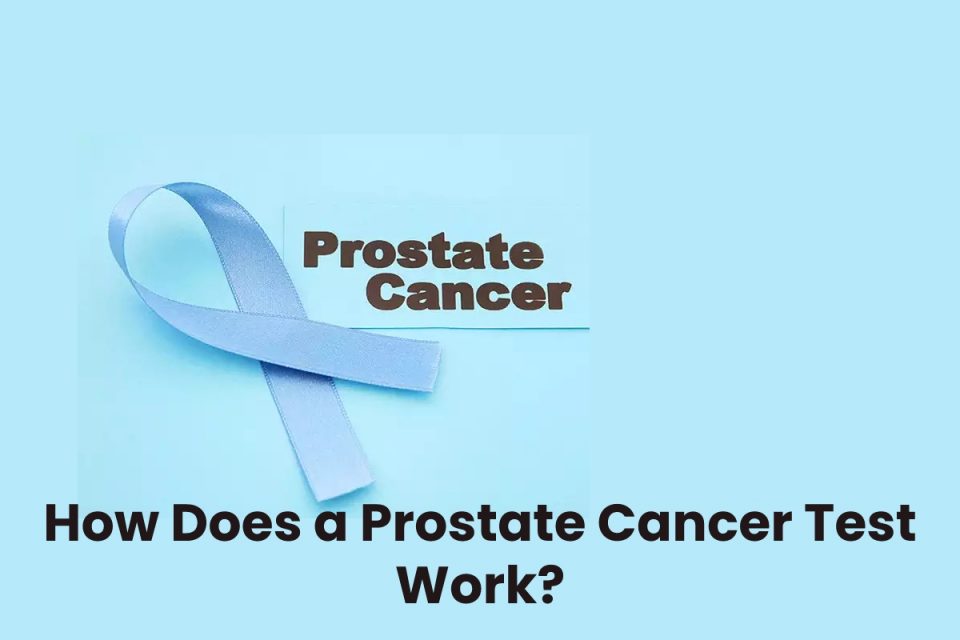 The screening will establish whether you have prostate cancer or not. Prostate cancer has become common over the years and a cause of death globally. When the cancer is detected early, treatment can help prolong the life of the patient.

Prostate cancer does not indicate any symptoms, especially during its early stages. Therefore, it is important for the older man to undergo regular testing.

How Does the Prostate Cancer Test Work?

When screening for prostate cancer, two or more tests are usually conducted on the male adult.

The PSA is a blood test that is primarily used for screening any traces of prostate cancer among male adults who do not have any symptoms.

The PSA test checks the levels of prostate-specific antigen (PSA) in the blood. The PSA is found in the semen and it is produced on the prostrates by both cancerous and noncancerous tissues.

The Prostate Cancer Testing through PSA test may help detect cancer early. During its early stages, this cancer is easy to treat with a high success rate.

For prostate cancer or any other type of cancer, treatment is harder especially during its advanced stages. Late diagnosis and treatment increase the chances of death.

Prostate cancer does not have any symptoms during its early stages. It progresses slowly and silently over the years until in its advanced stages where the first symptoms show.

Therefore, you should undertake the test a few times a year to aid in early detection.

The second type of testing for prostate cancer is the DRE. A doctor will insert with a gloved hand and a lubricated finger into the rectum to feel the surface of the prostate through the bowel wall to check for any irregularities.

Where the results from PSA and DRE indicate you might have prostate cancer, you further undergo prostate biopsy. A small sample of your prostate is extracted and examined under a microscope.

If the biopsy tests are negative, then you might not need any further tests. If the PSA and DRE indicate high chances of cancer, but biopsy shows negative results, you can from time to time have PSA and DRE tests.

Prostate cancer upon an early diagnosis is treatable. Since the early stages show no signs, it is good to have regular testing. There are more tests you can undertake and your doctor will guide you through the best for you depending on your situation.

What’s The Difference Between Enamel And Dentin?

Role of Calcium and Vitamin D in Bone Health